So what makes a National Nature Reserve extra special, compared with a run-of-the-mill nature reserve?

The prestigious designation is given by Natural England only to the very best wildlife sites in the country. It’s a recognition of rare and precious areas which protect some of our country’s most important habitats, species and geology. Each National Nature Reserve bolsters research, education and recreation, and helps us enjoy and engage with our natural heritage.

Plan your visit to one of the wonderful National Nature Reserves managed by Hampshire Countryside Service this summer. 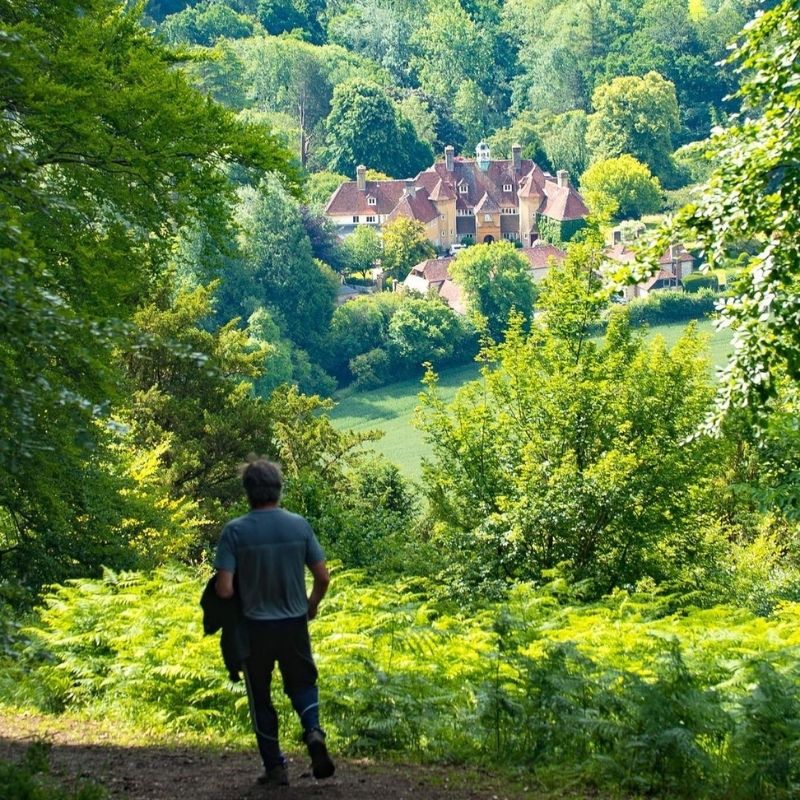 A woodland of beech, ash and yew on steep chalk hillsides, with areas of chalk grassland, a treasure trove of rare plants, plus panoramic views. The site has historical connections with the 18th-century naturalist Gilbert White and the poet Edward Thomas. The name ‘Hanger’ comes from the Old English ‘hangra’ meaning a wooded slope. 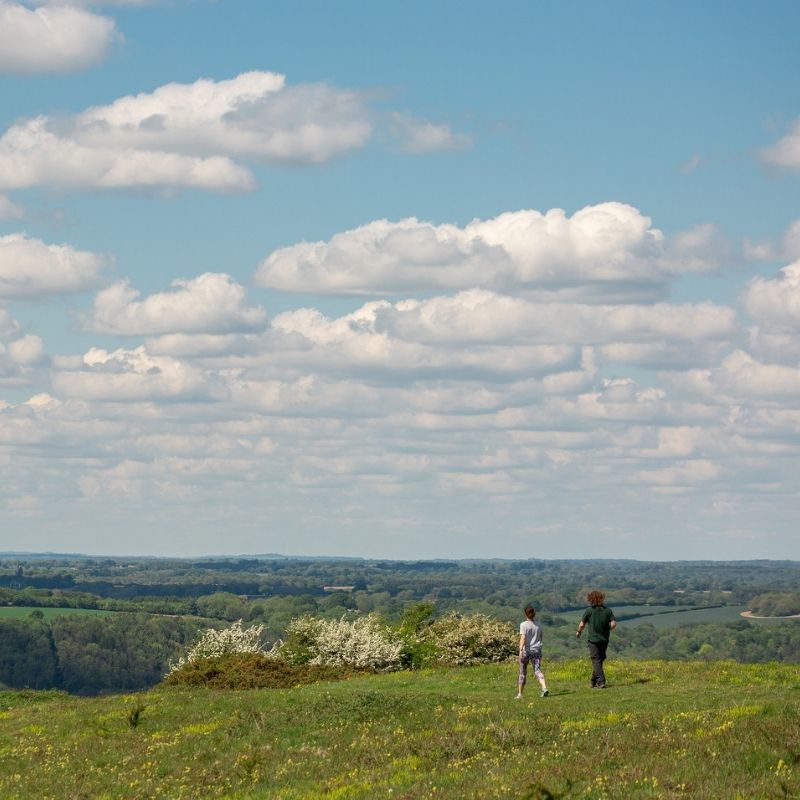 One of the highest points in Hampshire with unbroken views of the surrounding countryside, it has a rich variety of flora and fauna. Over 30 types of butterfly have been seen here including protected species such as Duke of Burgundy, chalkhill blue and silver-spotted skipper. 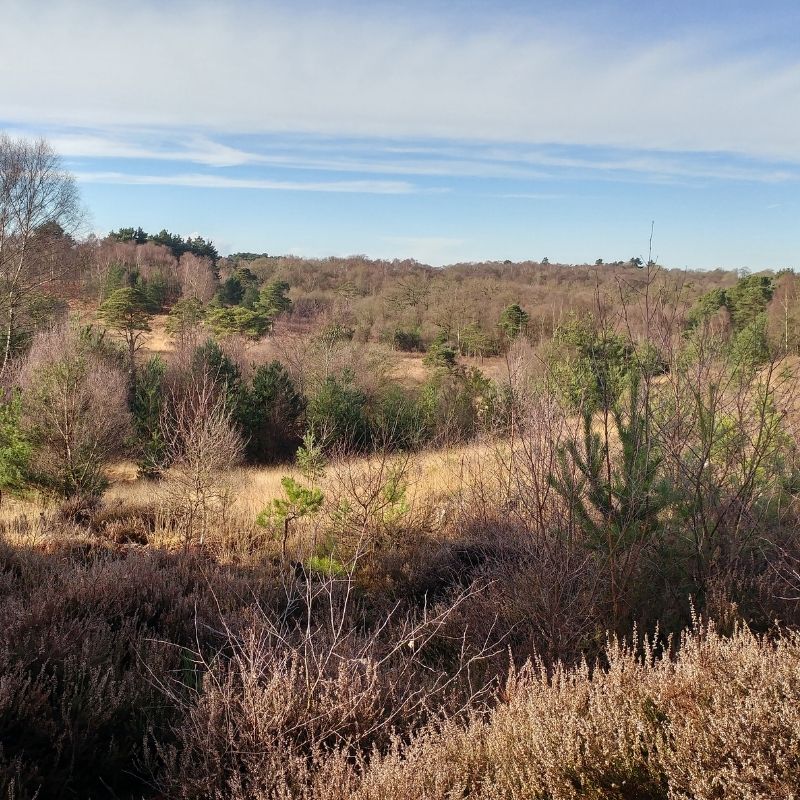 Measuring only about 20 hectares, this is a patchwork of restored open heathland and woodlands together with some of the most important valley mires (water-logged peat valleys) in southern England. It’s part of a Special Protection Area because of its bird populations of nightjar, Dartford warblers and woodlark. A herd of six Exmoor ponies roams across the heathland keeping invasive grasses, birch and bracken to a minimum.

Wildflowers flourish on this site of chalk grassland and scrub which is of national importance for its archaeology and wealth of wildlife. Scabious and knapweed create a purple haze in high summer attracting butterflies, other insects, and birds such as goldfinch and linnet. It’s also a haven for orchids with at least 8 species growing here including burnt-tip, frog, green-winged and greater butterfly orchids. Bokerley Ditch, a vast dyke dating from as early as the Iron Age, snakes along its western edge, marking the edge of the Hampshire border. 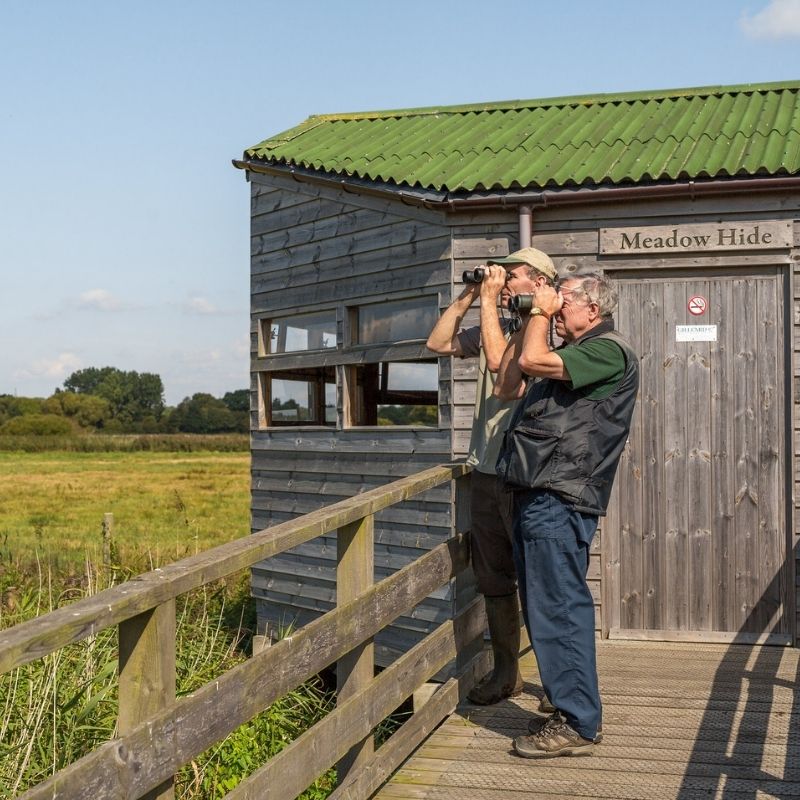 Titchfield Haven Nature Reserve is a beautiful wetland nature reserve right on the coast. It is particularly good for spotting coastal birds such as dark-bellied brent geese in winter, along with teal, cormorant, curlew, ringed plovers and redshank. Black-headed and Mediterranean gulls breed here with several species of terns arriving in the summer. You can see all kinds of wildlife from its eight viewing hides and there’s a great café on site too.